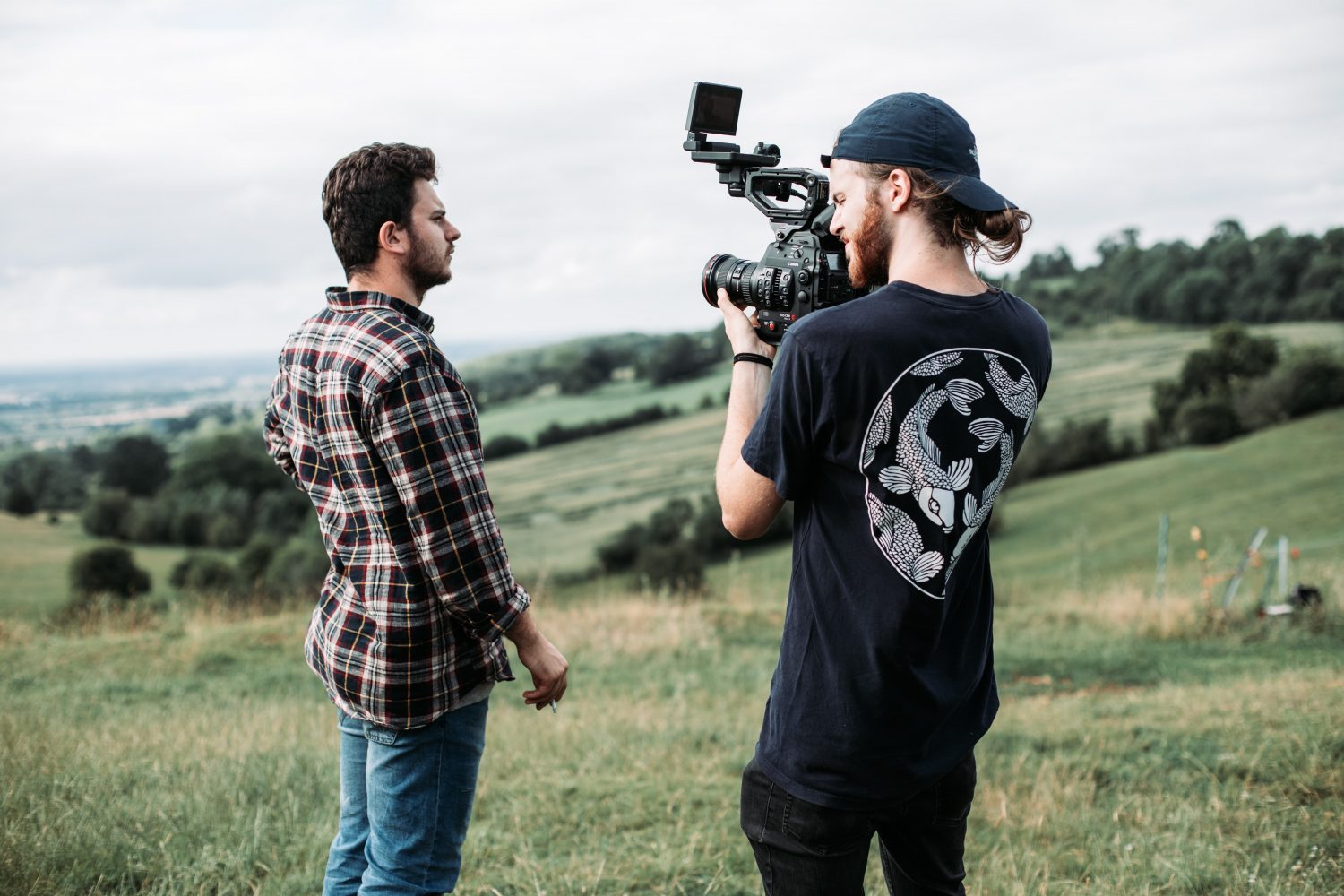 Documentaries can be enormously fun to watch. Audiences love it when filmmakers introduce them to new and fresh material, taking a perspective or approach they never expected.

But getting the formulation right is notoriously challenging. And if you don’t do the proper planning ahead of time, you can find yourself locked into a particular path that’s hard to change.

Fortunately, this post is here to help, particularly if you haven’t started shooting yet. Here, we run through some classic documentary-making tips to keep you on the right track. Check them out below.

Why was Louis Theroux’s The Most Hated Family in America documentary so popular? It wasn’t because the shooting was particularly innovative or that it even broke new cinematographic ground. Rather, it was because Theroux had mastered the art of documentary storytelling. Then then-young filmmaker understood that audiences wanted a plot, not just information.

Therefore, during documentary video production, try to make a bigger point. The details are important, but so too are the values, narrative, or overarching motivation for the film.

Pay attention to what inspirational documentary makers do

Michael Moore is perhaps the most successful North American documentary maker of all time, known for producing a series of avant-garde and controversial films, particularly after 2001. But why was he so successful, particularly in the early years?

The reason was simple: he understood the value of juxtaposing personal stories with the larger sociopolitical picture. In many cases, he used his own stories to get his message across and make his point of view more emotionally impactful.

You don’t have to follow Moore’s lead, of course. But it is a good idea to identify a formulation that works and stick with it. Reinventing the wheel isn’t always necessary.

Use sound to create emotional responses

Sound is a powerful tool and something that documentary filmmakers have been using for a long time to get their message across. Again, they leverage it because it is emotionally impactful.

How you use audio in your films is very much up to you. Theroux, for instance, often edits in long periods of silence during dialogue to make situations appear more awkward than they really are. By contrast, Steve James and Alex Gibney rely more on music, using it to punctuate their investigations and signal a change of pace to the audience.

Here’s another piece of pro advice: shoot outside.

It works in documentary films for two reasons: audience perception and opportunity-taking.

Starting with the first, shooting outside gives audiences the impression that you’re “on the road,” filming reality in its rough-and-ready state. You’re not staying home in the clinical confines of the studio. It seems truer to life and more visceral.

The second is that filming outside lets you react to situations in real time. If you are traveling light and something happens, you can capture it quickly, increasing the drama. Often, you’ll see documentary filmmakers literally running to film something that happened unexpectedly but is important for their story.

Use cinematography where appropriate

Documentary makers who want to film about contemporary issues can keep their shoots fairly “raw.” But those who want to cover a topic or subject from the past don’t always have that luxury. Nineteenth-century London and the dinosaur-ridden continent of Pangea simply don’t exist anymore.

For this reason, many documentary makers lean on cinematography. They shoot fresh footage and then edit it to make it look more historical or fantastical.

For instance, suppose you want to make a documentary about the ancient Aztecs. You could follow a bunch of archeologists around and film them brushing bits of rock in the mud. But that might not be interesting for your audience. A better approach might be to depict ancient Aztec civilization, either as a 3D-rendered film or by using drones to fly over what remains of their derelict cities.

Sit down with experts

Lastly, make sure that you sit down with some experts. This will give your documentary authority, particularly if you are covering scientific, sociological, financial, or political topics. Interview the top personalities and individuals in the field and blend their ideas into your overall narrative.

When interviewing, pay careful attention to the light source, known as the key light. Place a backlight behind the subject to define and highlight them, and then add frontal lighting, avoiding any harsh shadows that might form on their faces.

In summary, becoming a better director is actually quite easy. However, it requires some forethought. When it comes to documentaries, planning first, and shooting later, should be the order of play.