A bottom funnel branded documentary to commemorate Tony Graham and his community.

Tony Graham’s journey with Toyota Canada began in 1969 at the corner of Ottawa’s Baseline Road and Woodroffe Avenue. Applying the knowledge and experience gained from his years as the general manager of the Eastern Ontario Volkswagen distributorship – and through initiative, hard-work and lots of luck – Tony Graham transformed a small Sunoco gas station on the site to a Toyota dealership at what would be come one of Ottawa’s busiest intersections. Tony Graham Toyota quickly became a well-established dealership and a strong member of the West-end Ottawa business community. 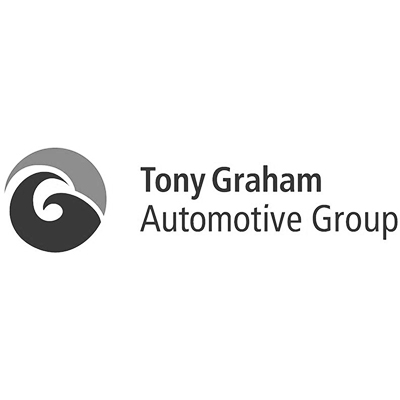